Leirion Gaylor Baird is the daughter of two public school teachers. She worked her way through college and graduated from Yale University. She currently lives in Lincoln’s Near South neighborhood with her husband, Scott, and their three children. 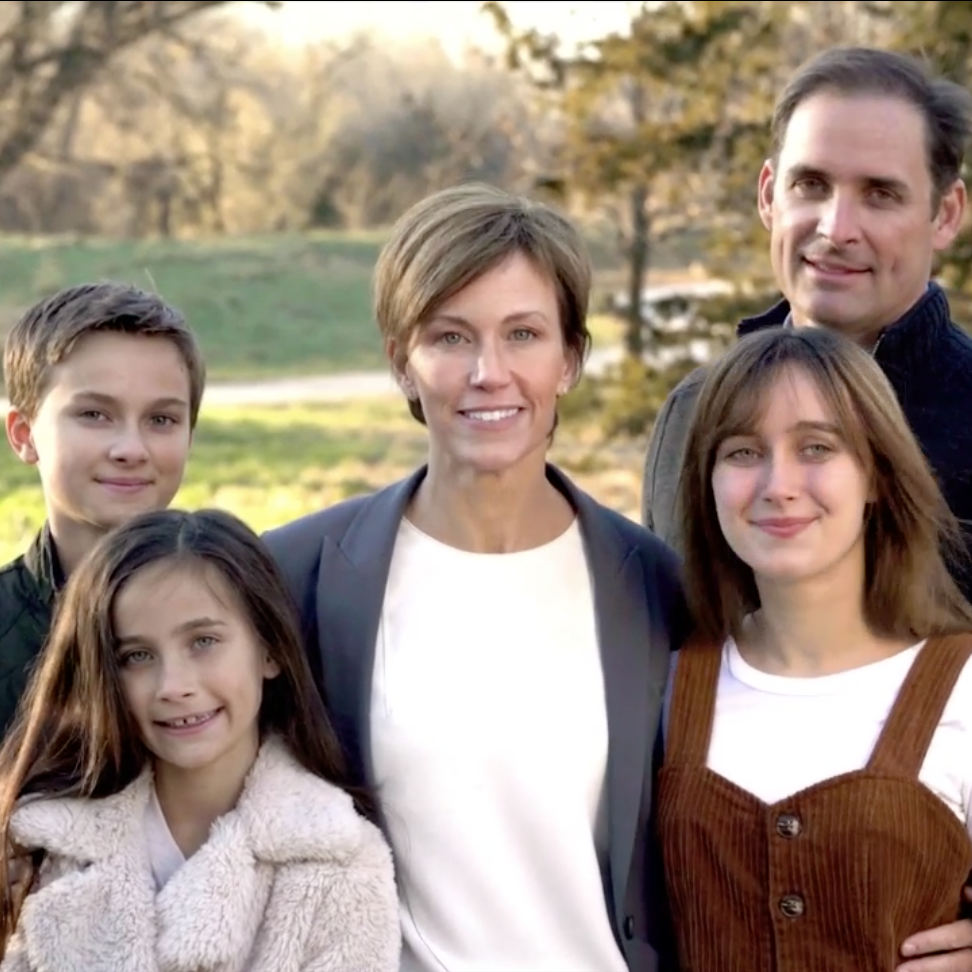 Leirion was elected to the Lincoln City Council in May 2013 and was re-elected to a second term in May 2017. Prior to her election to City Council, Leirion was a Lincoln/Lancaster County Planning Commissioner and helped produce the 2040 Comprehensive Plan — the strategic roadmap for Lincoln’s long-term growth and development. These experiences deepened her commitment to smart, sustainable urban growth that promotes economic opportunity and enhances our health, safety, and quality of life.

Leirion began her professional career as a management consultant, helping Fortune 500 companies become more efficient. She has worked as a city budget and policy analyst and as the director of an innovative after-school and summer enrichment program designed to improve educational outcomes for children from low-income families.

"[Leirion's] experiences deepened her commitment to smart, sustainable urban growth that promotes economic opportunity and enhances our health, safety, and quality of life."

Leirion serves on the Lincoln Community Foundation Board of Directors, the Board of Trustees for Mourning Hope, the Lincoln Public Schools Superintendent’s Community Advisory Council, and the University of Nebraska President’s Advisory Council. She also has been a co-chair of Friendship Home’s Keys of Hope campaign, and on the boards of Family Service, the Friends of the Pioneers Park Nature Center, and the Friends of the Lincoln Children’s Museum.

Leirion has been recognized locally and nationally for her work on the City Council. In 2016, she received the InSpire Award for Excellence in Government Service and was one of 24 elected officials from across the country selected by the Aspen Institute for a Rodel Fellowship in Public Leadership. According to the Aspen Institute, Rodel Fellows are awarded to “elected officials who have demonstrated an outstanding ability to work responsibly across partisan divisions and bring greater civility to public discourse.” In 2014, Leirion was selected as one of 12 leaders from across the country to join the NewDEAL, a national group of elected officials working to expand opportunity for all Americans in the changing economy.